Although Docomar is a relatively young company, we have more than half a century of experience in the feed sector.

Beb van Doorn, one of the directors, joined his father in the feed company at a young age.In the 1980s, when mixed feed activities were at a decline, the company increasingly turned toward specializing in denaturation of milk powder.

As soon as son Henk-Bart indicated that he wished to continue the company, father and son decided to put their ideas into action: They founded Docomar BV in January 2002.

Since January 2006, Docomar has been in the fortunate position of being able to serve you from a second production location. The two premises are situated on the same industrial estate, “Het Ambacht”, only a couple of hundred metres apart.

With a wealth of experience in process management and product knowledge, the Docomar team is pleased to serve you from its facilities. 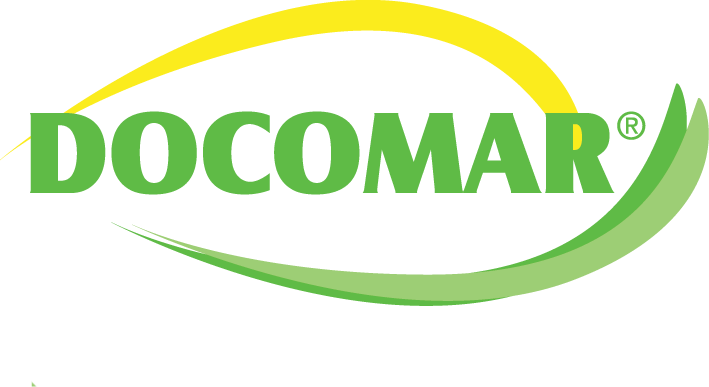 Feel free to inquire about what our company has to offer.